You are here: Home » Blog » A Flawed Assumption 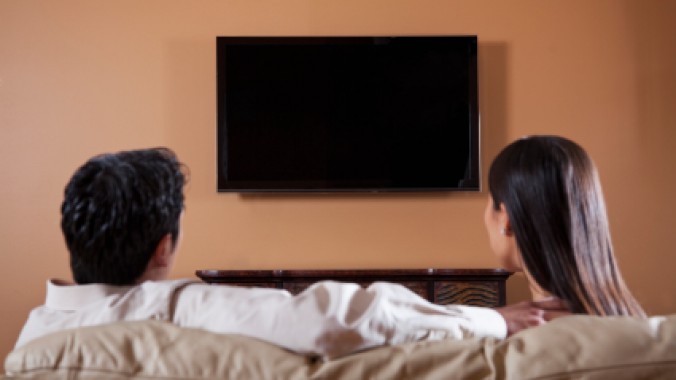 There doesn’t seem to be a lack of talent these days. As a matter of fact, television would indicate there is an abundance of it! In recent times, talent shows have become a notable and preferred genre of reality television, such as Idol, Got Talent and The X Factor. These shows have catapulted some amateur artists to stardom and commercially successful careers. We watch, and at times, stand in awe of their talent – you know the ones – the STARS!

So what does a talent show on television have to do with managing a successful organization? Quite a bit when we work under the assumption – the flawed assumption – that talent (innate ability) is only available in a defined, limited supply and the only way to win in business is to win the ‘war for talent’. This assumption does hold true for the Olympic athletes we will all be watching in the 2012 summer games and for top tier entertainers. However, extending this broad assumption to the workplace is flawed. Stars in organizations are those teams and individuals who consistently produce the greatest RESULTS in support of the organization’s strategy and goals. These performers do not always have the most talent (potential), but they translate the talent they do have into meaningful outcomes that drive business success.

The exceptional results that are consistently produced by your STARS are not dependent on talent alone! As a matter of fact, talent does NOT account for the variance in performance seen in music, athletics, or business. Intelligence and memory don’t account for it either. The single largest contributor to exemplary performance is deliberate practice! Now imagine what would happen if your average performers started to approach the level of success of your current STARS. What impact could that make to your bottom line?

I’ll discuss that in my next blog…..THE REAL VALUE OF STARS.