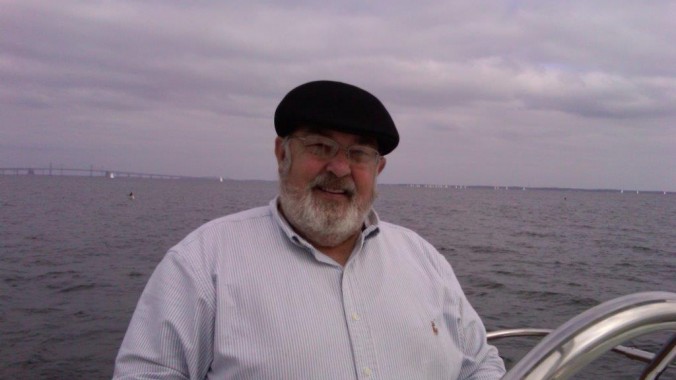 Some people are “early bloomers.” Others are “late bloomers” or “shooting stars” who glow brightly and then peter out. Still others are “persistent performers,” who start early and don’t stop when they turn 60 or 65. Paul Elliott is a persistent performer who is diving, not wading, into his bonus years. As a management consultant, writer and speaker, he is an evangelist for what he calls “exemplary performance” – also the title of his recent book, Exemplary Performance:  Driving Business Results by Benchmarking Your Star Performers (Paul Elliott and Alfred Folsom – Jossey-Bass, 2013).

His mission: To help enterprises improve leadership and produce more wealth by emulating the skills, attitudes and practices of their high performers. When C.S. Lewis said, “It’s never too late to set another goal or to dream a new dream,” I think Paul Elliott was listening. By any measure, he is a bonus years exemplar.

Thank you to Phil Burgess for allowing us to share his blog.

Phil Burgess is an award-winning educator, businessman, and writer who has lectured world-wide – in the Americas, Europe, Australia, and Asia, including Japan, China, India, Korea, and Vietnam. He has appeared on PBS, NPR, CNN, and CNBC, and his views have been reported in regional, national and international media – including Sydney Morning Herald, The Financial Times (London), The New York Times, Wall Street Journal, The Denver Post, and Vital Speeches.  Learn more about REBOOT! here.